Call it a victory for common sense. As is custom here at Steel Curtain Rising, immediately after the 2016 NFL Draft we polled our readers giving them a chance to voice their predictions on how the Steelers 1st round pick Artie Burns career will turn out. 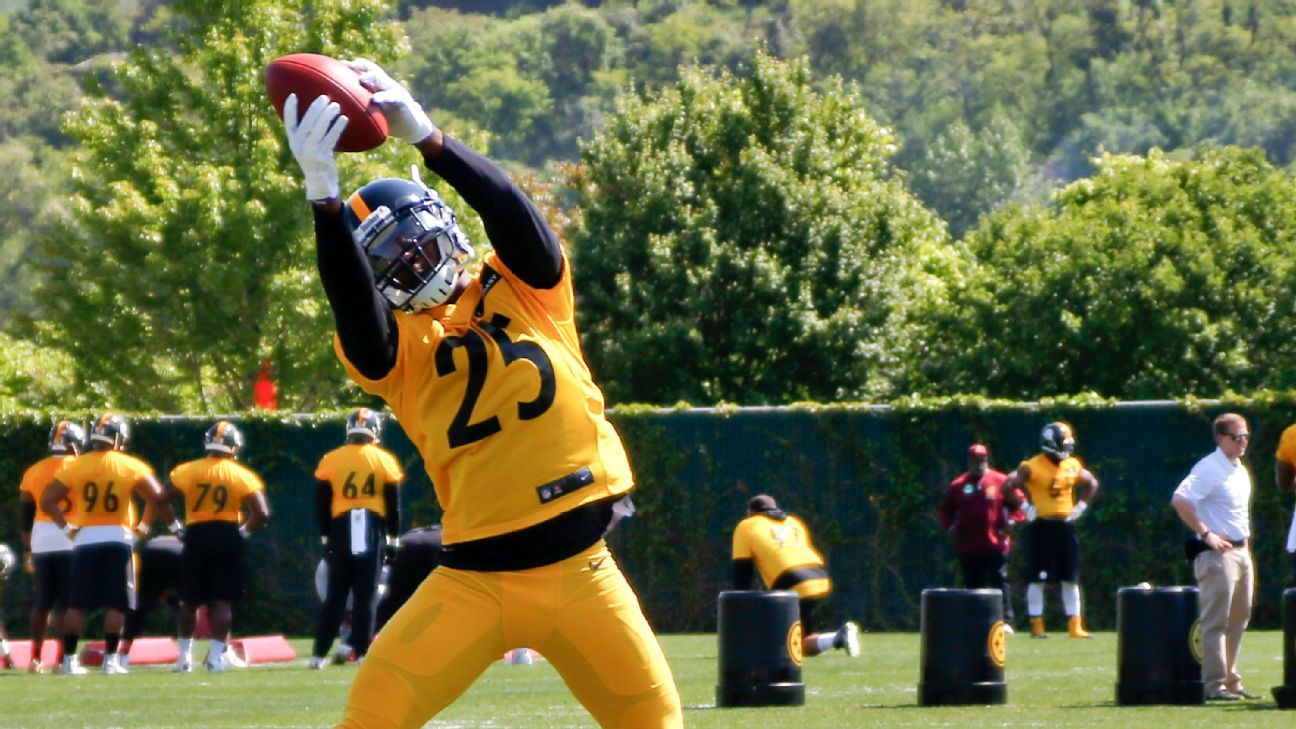 While it understands and respects their entertainment value, this site does not believe in instant draft grades and never treads in those waters. Some of this skepticism is rooted in being dumb enough to voice out loud doubts about the wisdom of picking Ben Roethlisberger arguing Tommy Maddox could get the job done.

In 2015, Ike Taylor’s retirement offered an example of just how piss poorly some post draft graders got it wrong on him. This year, the Steelers 2011 draft class provided another picture perfect example of why thorough draft evaluation comes 5 years after the fact.

You, my beloved readers, got it lock stock and barrel, as fully 50% of you gave the correct response: ask me in a couple of three years. For the first time in recent memory, this poll drew its share of write ins – thank you to both those supplying the answer and the others who joined in the chorus.

Of those readers who did feel confident enough to make a prediction, fully 9% of them project Artie Burns as the next Ike Taylor. If Burns does turn out to be as good as Taylor, he will have had a good career. Another 7% say he’ll turn out like the Steelers last 1st round pick, Chad Scott. Scott took a lot of heat from the fans, but a Chad Scott caliber cornerback would have represented a major boost at cornerback over all 2015 Steelers cornerbacks not named William Gay.

6% of readers thought that Artie Burns might turn out to be the next Deshea Townsend.  This is interesting, because even Burn’s backers concede he is raw, and the Steelers drafted Townsend in 1998, but Townsend didn’t crack the starting lineup until 2003.

The truth is that one can hope that is not the case. Willie Williams had a good career for a 5th round pick, but probably played his best ball in Seattle. In contrast, Delton Hall out performed Rod Woodson to win the Steelers 1987 rookie of the year award, but  injuries, inconsistency and lack of discipline thereafter marred his career thereafter.

How will Artie Burns career turn out?

Who knows. Like most readers here, I’m taking a wait and see approach as I do with all draft picks. In the meantime, thanks to everyone who took out time to vote.