Steelers fans like to brag about not cherishing playoff spots, division titles or even conference championships.

I guess the standard really is the standard, and after watching the Black and Bold capture six Super Bowls, well, not to sound too cliched (it’s like nails on the chalkboard, sometimes), fans expect nothing less.

However, there’s something to be said for winning a division title, which Pittsburgh did, Sunday night, thanks to a pulsating Christmas 31-27 victory over the Ravens at Heinz Field. 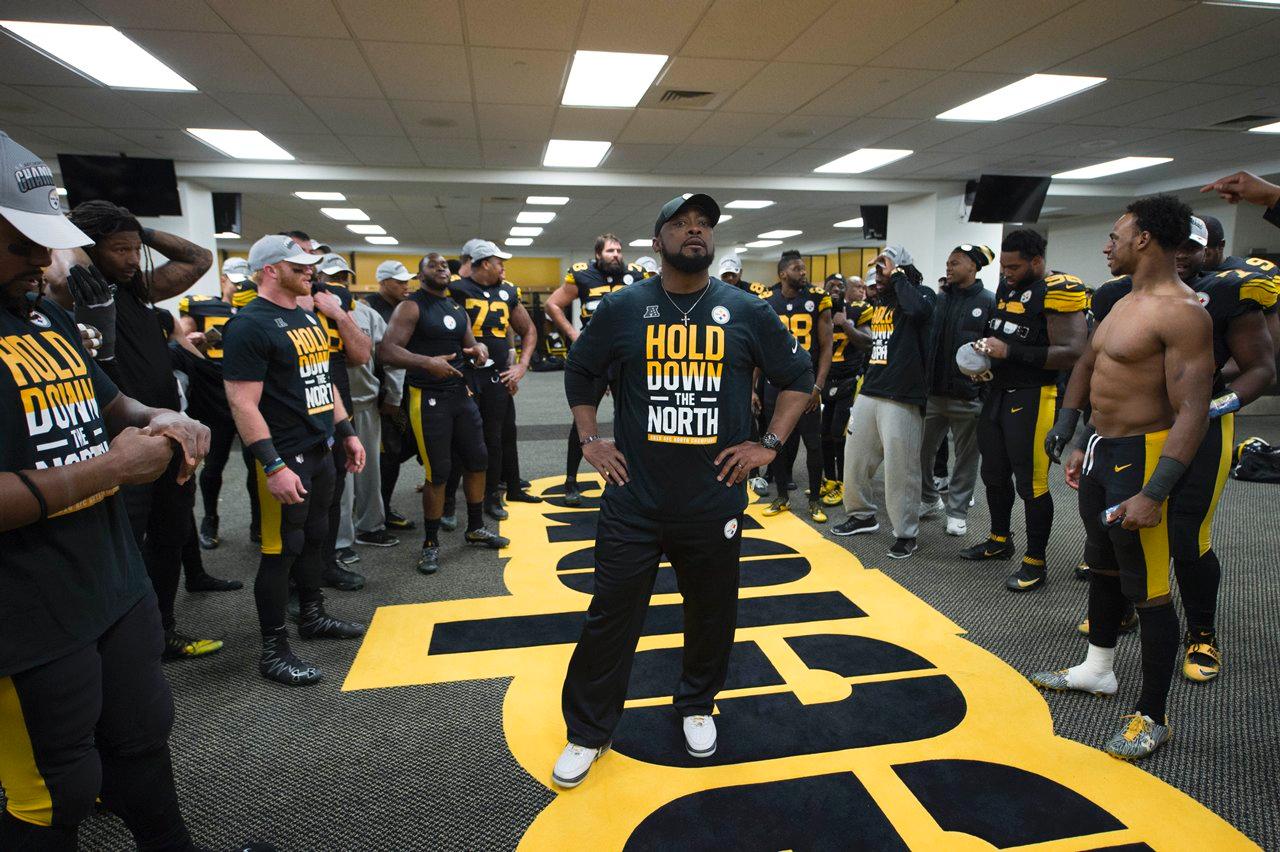 Did the win secure home-field advantage or even a bye? No, but a division championship is nothing to sneeze at and not just something that you look back on years later and say, “Oh yeah, they won the division that year.”

The AFC North is a pretty tough and bruising division, filled with hard-fought and often dirty battles. Sometimes, the best teams don’t always come out on top, and even when they do, like the Steelers did in 2014, it’s not always unscathed. (Le’Veon Bell suffered a hyper-extended knee against the Bengals in the regular season finale and was lost for the wild card game versus Baltimore a week later.)

The Steelers got out of Sunday’s game without any serious injuries, and the fact that they survived at all, heck, that’s better than the alternative.

Believe me, the chances of the Bengals, the unstable and probably ready for the tropics Bengals, mustering up the enthusiasm to wreck Baltimore’s season in Week 17 on the way to the plane were probably slimmer than none.

Now, Pittsburgh, a team with a lock on the third playoff seed has a chance to rest players such as James Harrison, Stephon Tuitt, Ladarius Green and perhaps even Ben Roethlisberger. Likewise, players who’ve been injured such as Darrius Heyward-Bey, DeAngelo Williams and perhaps even Sammie Coates can get a chance to get their feet wet.

So, who do the Steelers match-up best against in the postseason? Who cares……for now. Just enjoy that division title for the next couple of weeks. Sure, it’s been done in Pittsburgh 22 times since 1972, but it’s still not that easy (if it was, everyone would do it).

The Steelers are in the playoffs, and that just never gets old.