It is time for the Pittsburgh Steelers to beat the New England Patriots in the playoffs. While a Steelers win at Gillette Stadium won’t bring home another Lombardi, they must execute on this step to make another Super Bowl win a possibility.  When asked about the states in the game, James Harrison spelled out the Steelers situation perfectly:

James Harrison’s Lombardi logic is both clear and indisputable. But there’s also an irony in it that raises the stakes for the overall franchise, if not for the men on the field. By beating the Patriots in the AFC Championship, the Steelers would be securing, for another year Chuck Noll’s historical legacy. 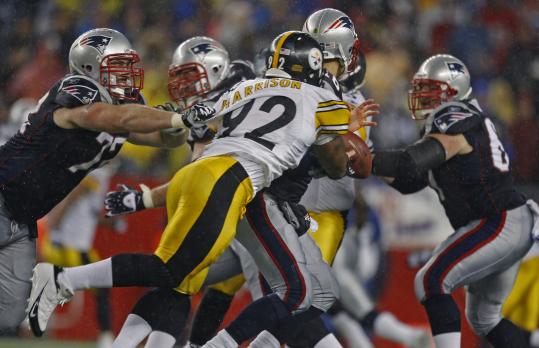 The message an mindset in the Steelers locker room going into the AFC Championship game against the Patriots hasn’t changed. Team’s falter when players, coaches and even front office staff get caught up in chasing records or legacies. 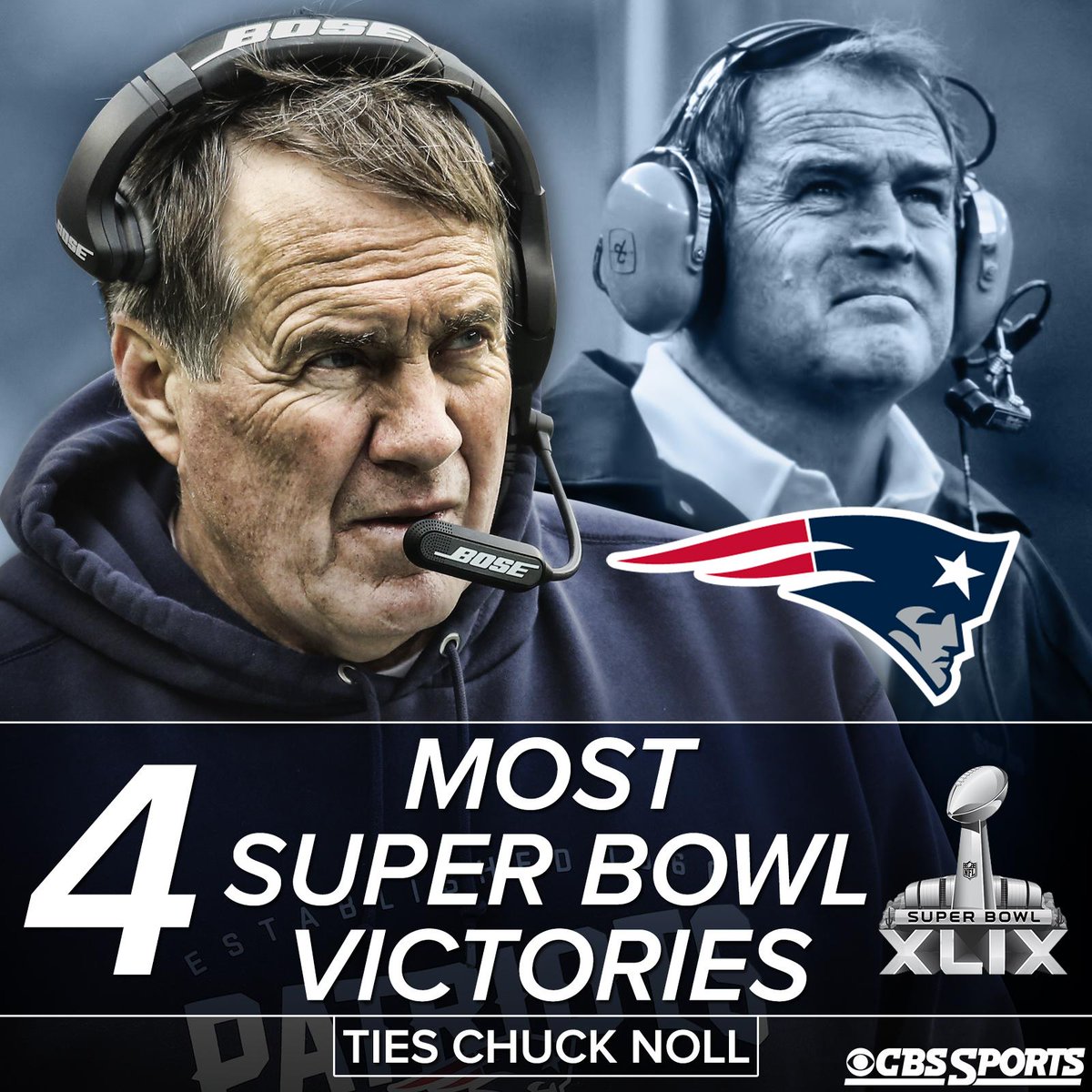 A Steelers win against Patriots in the AFC Championship will preserve a tie for another year. Photo Credit: CBS Sports via Scoopnest

There’s not a lot to discuss here because the math is simple. Chuck Noll has four Super Bowl titles to is name. Bill Belichick, the man Chuck Noll beat in his final game, also has four Super Bowl titles to his name. If the Steelers beat the Patriots in the AFC Championship, then Bill Belichick’s Lombardi count remains frozen at 4 for another year at least.

Sports dynasties aren’t so lucky. Time renders comparisons between greats from different eras meaningless, if entertaining. But there are rare occasions when a franchise can defend its historical legacy against a modern threat.

The Steelers AFC Championship game against the Patriots presents a similar occasion, and it would be nice to see the team take a step at preserving Chuck Noll’s Lombardi legacy, even for another year. Enough said.

Since their January 1998 AFC Divisional playoff win over Pete Carroll’s Patriots, the Steelers are 3-10 vs. the Patriots and 0-2 against New England in the playoffs. It is time for Mike Tomlin’s team to take the field at Gillette Stadium and pen a different story for Pittsburgh.

Given Tom Brady and Bill Belichick’s record at home it is hard to argue. But this game also represents several firsts for the Steelers in their history against the Patriots:

Bill Belichick undoubtedly has a plan to neutralize the combined threat of Le’Veon Bell, Ben Roethlisberger and Antonio Brown. So be it. We already know that Eli Rogers, Darrius Heyward-Bey, Cobi Hamilton and/or Jesse James must step up for the Steelers in the Red Zone.

But Belichick knows this and is planning accordingly, just as he’s planning to counter the Steelers counter to beef up protection in the middle by brining Harrison and Bud Dupree on the edges.

Super Bowl windows take an inordinately long time to pry open, only to slam shut in the blink of an eye. Roethlisberger, Harrison, Timmons, William Gay and long snapper Greg Warren are the only Steelers who wear Super Bowl rings. Antonio Brown, Ramon Foster, David Johnson and Maurkice Pouncey are the only other members of the Black and Gold remaining from the Super Bowl XLV team.

Its time for Pittsburgh to seize the opportunity. It’s time for the Steelers to beat the Patriots in the playoffs to win the AFC Championship and head to Super Bowl LI.