After remaining relatively inactive during the first wave of free agency, Pittsburgh as been busy this week signing three players into days with the franchise’s latest acquisition seeing the Steelers sign Tyson Alualu the free agent defensive lineman from Jacksonville to a two year contract.

Since then Tyson Alualu has had a solid, but hardly spectacular career, although it should be noted that he did make several “All Rookie teams” in 2010, per reporting by Jim Wexell on Steel City Insider. 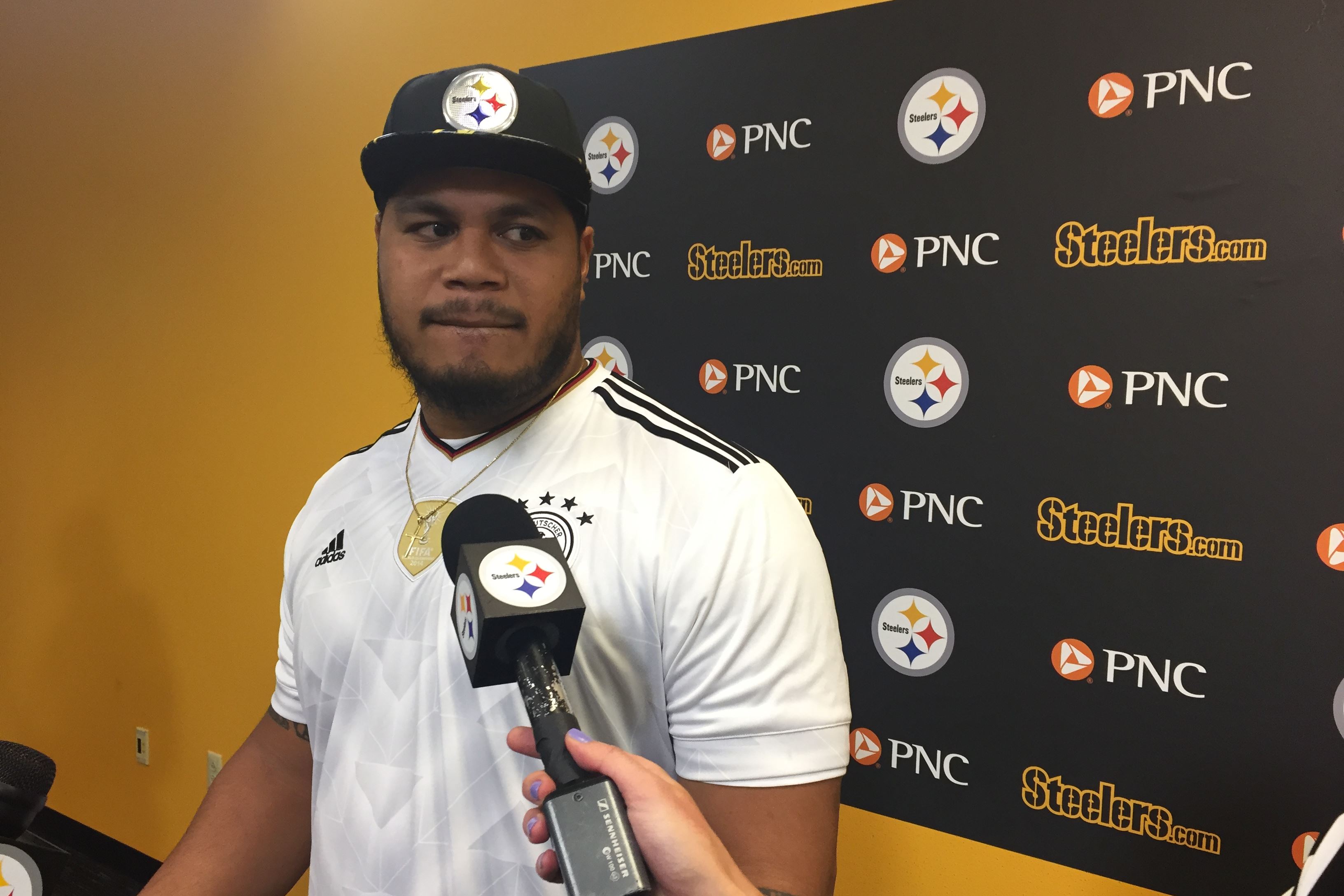 With seven seasons under his belt, Tyson Alualu provides a perfect example of a player who may not have lived up to his lofty draft status, but is very far from being a bust. He’s never missed a game due to injury, he brings the Steelers 88 games of starting experience, 17.5 sacks, and offers position flexibility with the ability to play either nose tackle or defensive end.

Does John Mitchell Finally Have his Coveted 4th Lineman?

While each of those starters played a critical role in securing Lombardi Trophies in Super Bowl XL and Super Bowl XLIII, their impact and importance of their understudies cannot be under stated. John Mitchell’s system relies heavily on rotating defensive lineman in and out throughout the game.

For a long time, players like Chris Hoke, Travis Kirschke and Nick Eason were good enough to allow Mitchell rotate Keisel, Smith and Hampton in out as needed. In his two years in Pittsburgh, Al Woods looked he was growing into that same role but the Steelers stint in salary cap purgatory in prevented the team from keeping Al Woods in Pittsburgh in 2014.

They signed Cam Thomas instead, who was decidedly not up to the role. Daniel McCullers whom the Steelers drafted during the 2014 NFL Draft has flashed, but has yet to show he can take that role. Ricardo Mathews performed well after Cam Hewyard was lost for the season and so did L.T. Walton.

Tyson Alualu just might provide the type of talent and stability that Mitchell needs to get his rotation humming.