The Pittsburgh Steelers 31-28 win over the Green Bay Packers gave us something we’ve been longing for: A defining moment.

But the other, more critical moment came during the game itself, as the contest between the NFL’s two storied franchises laid bare both the fundamental strengths and fundamental weaknesses that will define the success or failure of the 2017 Pittsburgh Steelers quest to add Lombardi Number 7. 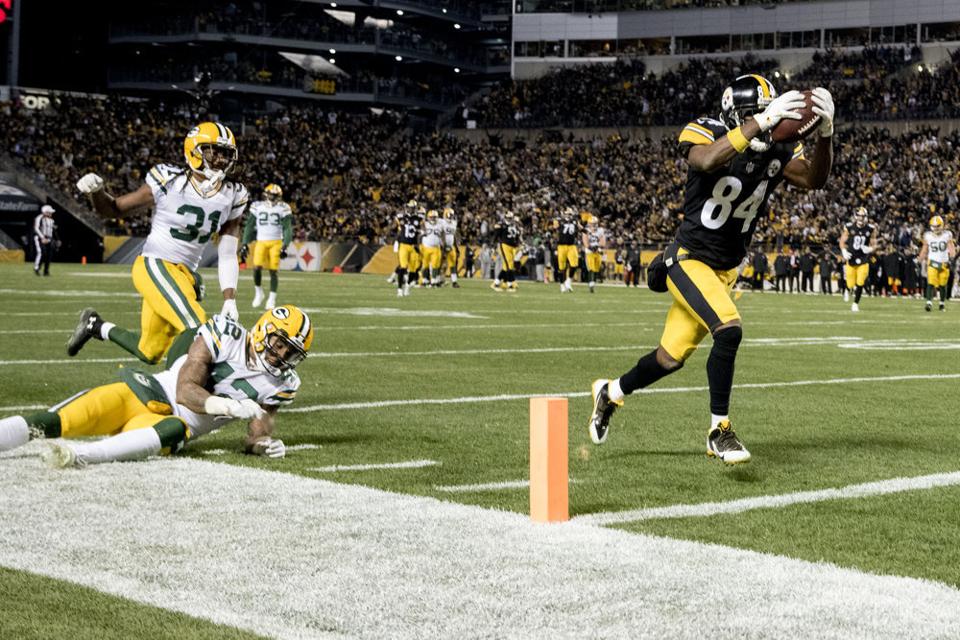 For the first 9 weeks of the season, the story on the Pittsburgh Steelers was the under performance of the offense. During 2015 and 2016 injuries and suspensions combined to keep all four Killer Bees Antonio Brown, Ben Roethlisberger, Le’Veon Bell and Martavis Bryant from playing together.

Yet, when the Steelers four Killer Bees finally took the field, the result was a plodding, pedestrian effort instead of the Heinz Field re incarnation of The Greatest Show on Turf.

But during the win over the Tennessee Titians Pittsburgh’s offense exploded for forty points and four touchdowns. But excelling for a single week means nothing in the NFL, hence the term “On Any Given Sunday.”

Against the Green Bay Packers, the Pittsburgh’s offense proved it could match another team blow for blow in a contest where the Steelers gave up 3 turnovers, secured zero and had to tie or retake the lead 4 times.

While Martavis Bryant scored a touchdown and made important catches, he dropped critical passes. We can say the same of Jesse James and Eli Rogers who came up with critical catches but also suffered drops. All Justin Hunter seems to do is drop passes. But if the supporting cast wasn’t always great, they did clear the stage for stars of the Steelers offense.

Antonio Brown stung the Packers on long and short routes, with yards after the catch, in the end zone, over the middle and, perhaps most importantly, on the sidelines. Le’Veon Bell had some tough sledding at times, but he remained patient and nearly gouged the Green Bay for 100 yards rushing, while steadily burning them through the air.

And at the center of it, you had Ben Roethlisberger, who in spite of two interceptions, is playing his best football of the season.

Dr. Jekyll and Mr. Hyde on Hand in Steelers Defense

While the Steelers offense struggled to find its legs early in the season, the defense filled the void. We saw that dominating defense starting with the Packers second possession of the 3rd quarter.

Things were looking bleak for the Steelers after the Brett Hundley and Davante Adams torched them for a 55 yard touchdown followed by a Ben Roethlisberger interception 7 plays later, followed by a quick Packers first down.

When the Packers got the ball back, Mike Hilton and Cam Heyward stoned Jamaal Williams for a two yard loss, followed by an incompletion, followed by Cameron Heyward’s second consecutive sack on third down. 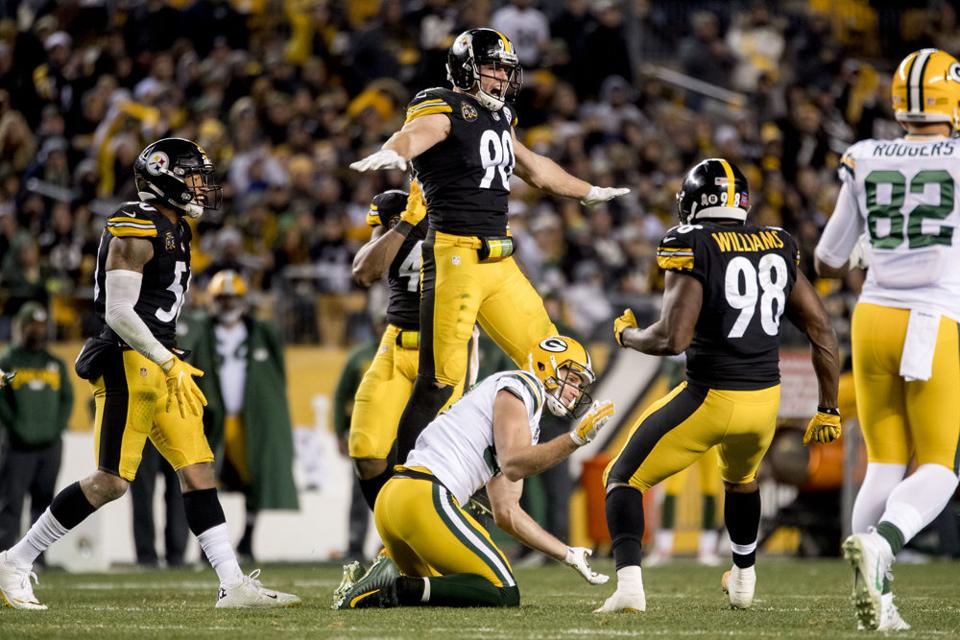 Le’Veon Bell coughed up the ball on the Steelers next drive, but the defense forced a stop in a series highlighted by Ryan Shazier’s pass deflection.

And it is that statistic that gives us the second, and decisive defining moment that surfaced against the Packers.

Steelers Defense, Not Tomlin’s Words Cast Die for Rest of 2017

Joe Starkey of the Pittsburgh Post-Gazette said it best when he declared, “Mike Tomlin wrote a really big check, so he best cash it.” By declaring that the Steelers should win it all and THEN calling out the Patriots Tomlin looked past the Packers, Bengals and Ravens. That’s a coaching cardinal sin even if another Super Bowl was already the internal measure of success for the 2017 Steelers. 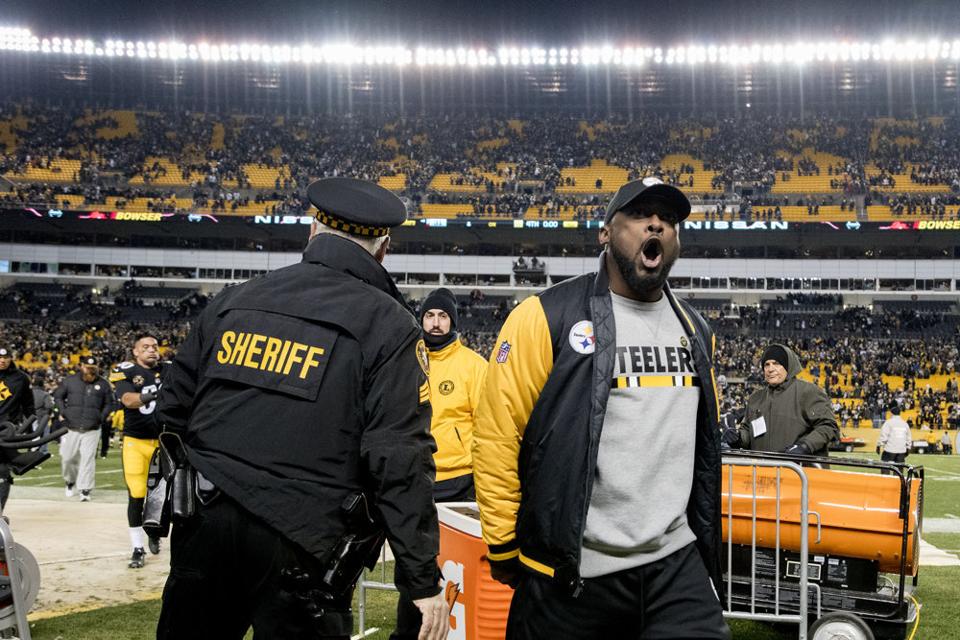 But the Steelers head coach has now set the narrative for the rest of the season as the story will now pit Pittsburgh either rising or falling because of Mike Tomlin’s words.

If you want to know what will really define success or failure of the Steelers for the rest of the season, it comes down to either the defense’s ability to stop averaging one 57 yard touchdown pass for every 27 minutes of play or the Killer Bee’s ability to outscore a trio of offenses that are far better than anything Pittsburgh have seen of late.

The success of the 2017 Steelers will come down the their ability to stop the bomb. It really is that simple.