If you’re a long-time (or even short-time) Steelers fan, you no doubt are well-aware of their tradition of not making huge splash signings during the heart of the free agency frenzy every March.

While the acquisition of highly-accomplished cornerback Joe Haden may have been a departure from how Pittsburgh had conducted its business in the past, that signing was a little fluky, as it occurred just before the start of the season, and was only made possible after Haden was released by the Browns.

But who cares about depth during free agency, right? As a fan, you want the adrenaline rush of that buzz-worthy deal that becomes the headline story on Sportscenter. 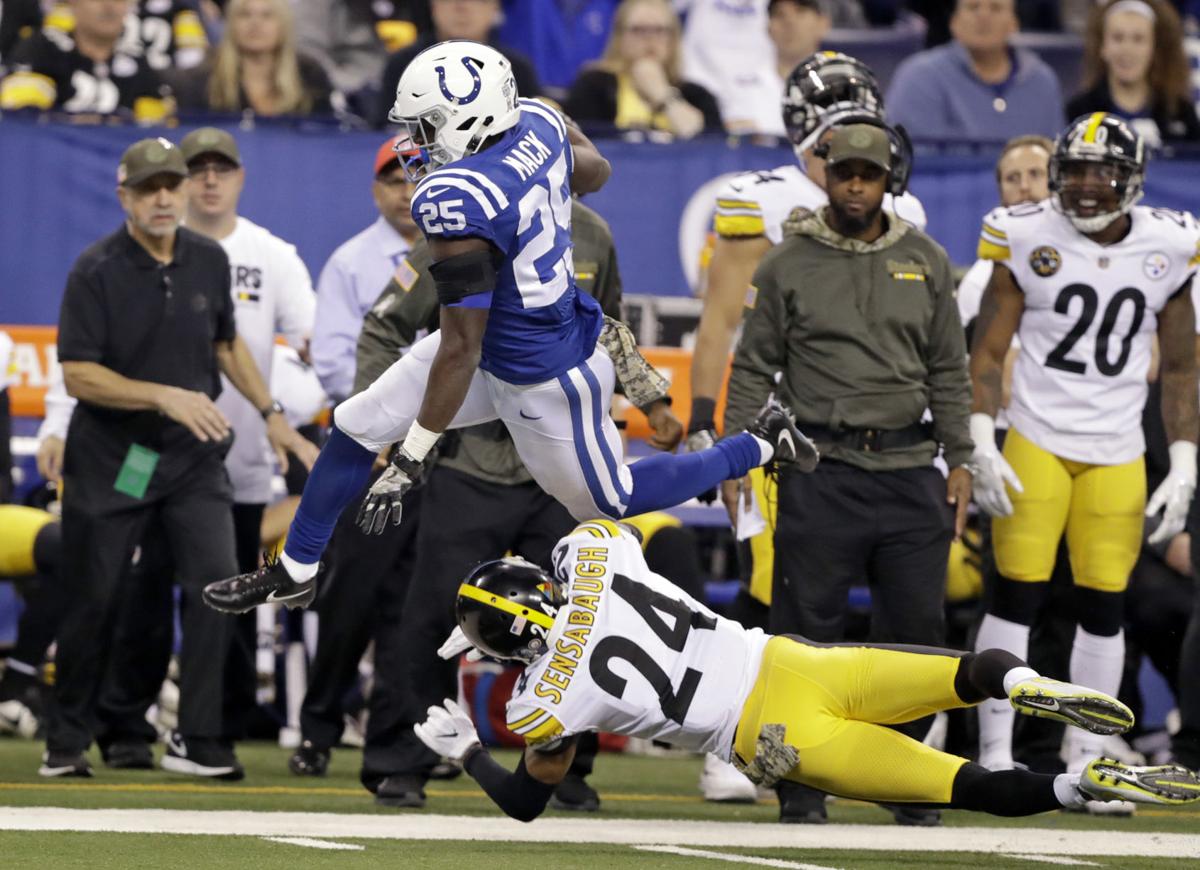 You want Skip Bayless and Stephen A. Smith (no matter how much you might loathe both) loudly proclaiming that your team will be next February’s Super Bowl champion based on what it just did this March.

Again, while other teams made moves that captured the headlines and drew bold proclamations from the national talking heads, the Steelers had their own, quiet little vision in-mind.

Tyson Alualu has not only been a regular part of the Steelers defensive line rotation, and a noticeable upgrade over the likes of former reserves, Cam Thomas and Ricardo Mathews, he’s had to start four games so far due to multiple injuries suffered by budding star Stephon Tuitt.

While Alualu hasn’t posted impressive numbers in the eight games he’s played in 2017 (14 tackles and two sacks), he’s been far from a weak-link–and he did sack Lions quarterback Matthew Stafford on a critical fourth and goal play late in the Steelers exciting 20-15 victory in Week 8.

People may forget that, before the unusual splash-worthy signing of Joe Haden last summer, Coty Sensabaugh was not only being considered for the slot corner role, he had acquitted himself well-enough that he was challenging former corner, Ross Cockrell, for the top spot, opposite Artie Burns, late in the preseason.

Of course, the Haden acquisition changed everything–including Cockrell’s spot on the roster. And with youngster Mike Hilton exploding on the scene this past summer and clamping down that slot corner spot, Sensabaugh quickly became a forgotten man in the Steelers defensive backfield.

There is no discounting the impact Joe Haden has made on the Steelers secondary in 2017; a two-time Pro Bowl player and a veteran, Haden has been the glue to a young unit that has gone from the bottom of the league in passing yards two years ago, to near the top in 2017.

The “next man up” mantra head coach Mike Tomlin likes to preach every time a top player gets injured is headline-worthy, and it perhaps galvanizes his troops in troubled times.

A six-year veteran, Coty Sensabaugh, 29, was on three different rosters the previous two seasons–including two in 2016–before winding up with Pittsburgh. Coty Sensabaugh is a journeyman, no question, but his career resume (29 career starts–including 15 two years ago as a member of the Titans) suggests that he can step in and be an asset for the Steelers over the next few weeks. Who knows? Maybe Coty Sensabaugh can be the same type of free agent acquisition at cornerback as Will Allen was at safety.

If you’ll remember, Will Allen was “the other guy” the Steelers signed in their “Get the Band Back Together” free agency spree in March 2010, when they welcomed Larry Foote and Antwaan Randle El. Allen didn’t do much until 2012, but he provided stability at safety from 2012 onwards, (not that anyone would confuse him with Troy Polamalu).

In the same light, Coty Sensabaugh doesn’t have to be Joe Haden. He just has to get Pittsburgh through the next several games without the defense suffering major blows because of his presence on the field.

If Coty Sensabaugh can do that in Joe Haden’s absence and not become a liability in the secondary, the Steelers will truly be free agent “winners” in 2017.