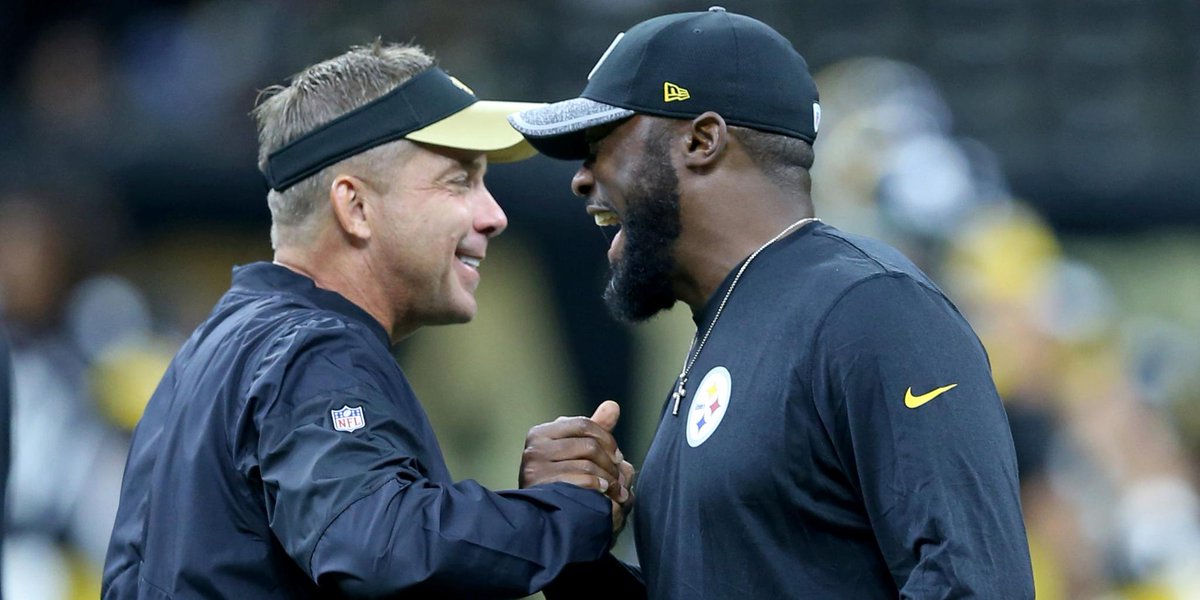 2 thoughts on “Steelers Pro Bowl Coaching Record (Because You Just HAD to Know….)”