“The Steelers Way” is under attack, and it is time to defend it. No defense should be necessary. But if social media offers any guide, it is. Site scribe Tony Defeo has already offered a vigorous defense of Mike Tomlin, but the implicit criticism the Steelers are weathering from a good portion of their fan base goes beyond Tomlin.

Paul Zeise of the Pittsburgh Post-Gazette highlights the issue perfectly. In responding to a fan asking about why some regard Mike Tomlin as irreplaceable, Zeise remarks:

Tomlin supporters demand to know who the Steelers could get that is better, and I always say, “How about the next Mike Tomlin or Bill Cowher?” In other words, when those two coaches were hired, nobody really knew who they were. And both won a Super Bowl. The Rams hired an excellent young coach who was an unknown. There are a lot of great coaches out there. You could end up worse off, but you could also be Tampa, Baltimore or Denver who all replaced highly successful coaches with coaches who took the team to Super Bowl titles. There is no law that reads “The next coach will be worse” than the successful coach you fire.

Denver and Tampa were on the precipice of a Super Bowl and coaching changes yielded instant Lombardi Trophies. To listen to Zeise , its almost as easy as snapping your fingers, isn’t it?

And rather than bemoan Art Rooney II’s steady hand, Steelers fans should give thanks for the fact that Art Rooney II, like his father before him, is guided by the Rooney rule. No, we’re not talking about the NFL’s Rooney Rule, but rather the one that has guided the franchise since 1969 and his best enunciated by Mike Silverstein, aka “Homer J” from Going Deep with the Steelers:

Since the wanning days of the Lyndon Johnson administration, just 3 men, Chuck Noll, Bill Cowher and Mike Tomlin have carried the title of “Head Coach, Pittsburgh Steelers.” That’s a record of not even remotely matched not only in the NFL, but in all of North American major league sports. 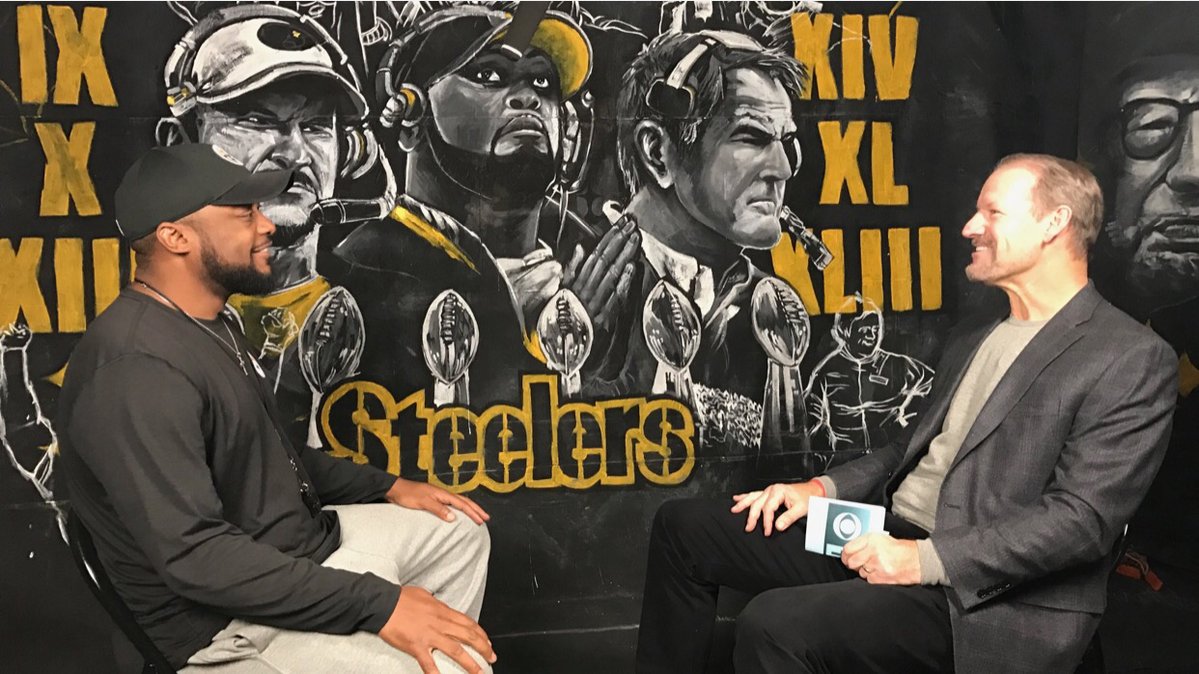 Consider this, from Chuck Noll’s first post-Super Bowl era losing season in 1985 to his retirement, precisely one Super Bowl was one by a coach who was hired during that time span. And that was George Siefert, who inherited a Super Bowl champion (to be fair, Jimmy Johnson got hired in 1989 and won a Super Bowl in 1992, a year after Noll’s retirement.) There wasn’t as much coaching turnover in the 80’s as there was today, but the number of new coaches hired during that 7 year period could easily approach 2 dozen.

From Bill Cowher’s first losing season in 1998 until his victory in Super Bowl XL only two NFL head coaches were hired who won Super Bowls during that time span, Bill Belichick and Jon Gruden.

Yes, possibly there is, just as it’s possible that Bill Cowher could have been replaced by someone better after the dark days of the ’98 and ’99 seasons. But the Pittsburgh Steelers don’t operate that way. They don’t abandon a coach who is a proven winner in favor of a quest for perfect coach.

The Steelers worst finish since 1970 came in 1988 when the team went 5-11; no other NFL franchise has avoided dipping below 5 wins during that time span.

Chuck Noll and the Pittsburgh Steelers weren’t the only legendary franchise to suffer hard times in 1988. Tom Landry and the Cowboys finished 3-13 (in fact, one of Noll’s wins came and Landry’s expense). Bum Bright responded by selling the team to Jerry Jones, who hired Jimmy Johnson as coach even before he had the decency to fire Tom Landry.

Dan Rooney responded differently. He pressured Noll to make changes, Noll resisted and almost resigned. But Noll returned, had another blaze of glory with the 1989 Steelers and retired two years later.

But the Steelers have also made it to the Big Dance 4 times, have been to more conference championships, had more playoff wins, have only suffered 4 losing seasons, and have overall been a more consistent winner.

That’s “Steelers Way,” in action and I’ll take that over any other NFL team’s operating philosophies.

4 thoughts on “In Defense of “The Steelers Way””