Tom Bradley played for Penn State as a defensive back, and joined Joe Paterno’s staff in 1979, working his way up from graduate assistant to defensive coordinator, a title he assumed in 2000.

Following his time at Penn State, Bradley served as assistant head coach at West Virginia in 2014, and then moved on to UCLA where he served as defensive coordinator until last season. 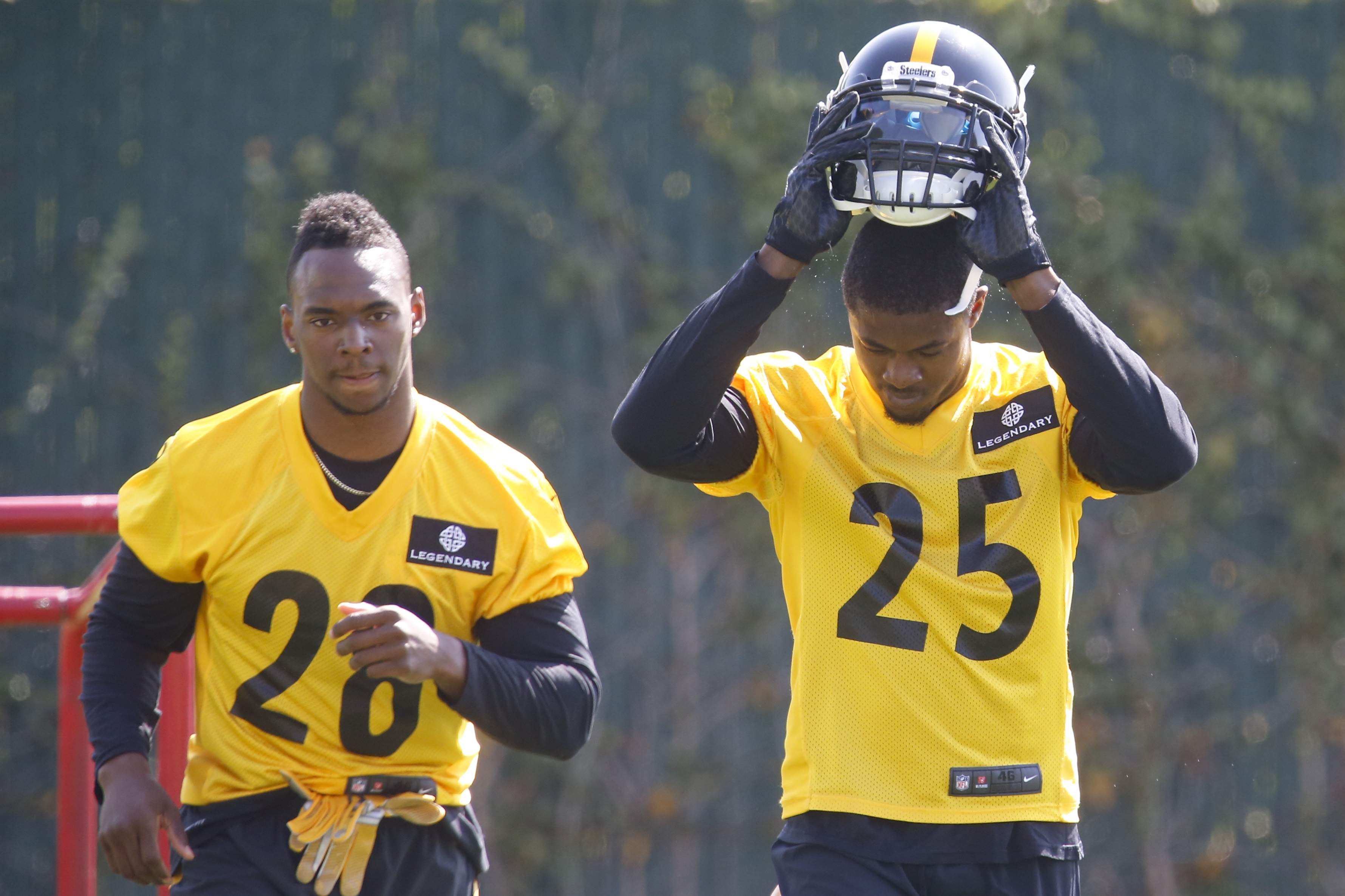 Tom Bradley Inherits a Steelers Secondary at the Crossroads

Tom Bradley arrives in Pittsburgh as defensive backs coach at a moment when the Steelers secondary is at a crossroads. Following Super Bowl XLV, Kevin Colbert and Mike Tomlin began rebuilding the Steelers defense from the back up, starting with defensive line, moving on to linebackers (with mixed success – contrast Jarvis Jones with Ryan Shazier) and finally moving to the secondary.

The redos at cornerback and safety came in the form of Artie Burns and Sean Davis in the first and second rounds of the 2016 NFL Draft. While both players struggled a bit early in their rookie years, they both made important strides during the second half of the season and were a big part of the turnaround of the Steelers 2016 defense.

With Ben Roethlisberger set to turn 36 before opening day 2018, the Pittsburgh Steelers simply cannot afford to hit the reset button with either Artie Burns or Sean Davis. And Burns and Davis’ development is hardly the only area of concern in the Steelers secondary.

His backup, Robert Golden, can hardly be considered as anything other than a “In case of emergency, break glass” replacement. William Gay rumored move to safety never materialized, and he looks more like a cornerback ready to begin “Life’s Work” than one set to learn a new position.

Joe Haden gives the Steelers stability on the other side, Mike Hilton offers promise in the slot, and Cam Sutton got a baptism by fire in the NFL, but turned in a strong rookie year, all things considered. Tom Bradley can also look forward to working with Brian Allen, who has little experience as a defensive back, but possesses the all-important measureables.

The bottom line is that the Pittsburgh Steelers secondary hasn’t been a strength on the defense since Ryan Clark was forced to curb his hard-hitting play and Troy Polamalu was striking hesitation into the hearts of opposing quarterbacks.

With Bud Dupree’s development stalled and Ryan Shazier only now standing, the Steelers defensive backfield must deliver more than it has been, and now its Tom Bradley’s job to ensure that this happens.