NFL Free Agency isn’t a week old yet, but hundreds of millions, if not billions of contracts have been thrown around. Yet, as far as the Pittsburgh Steelers are concerned, its been (almost) All Quiet on the South Side Front.

The loss of Chris Hubbard as a free agent, while unfortunate, was completely expected. And as far as Steelers 2018 Free agency, are concerned, Chris Hubbard’s the only free agent defection the Pittsburgh suffers. 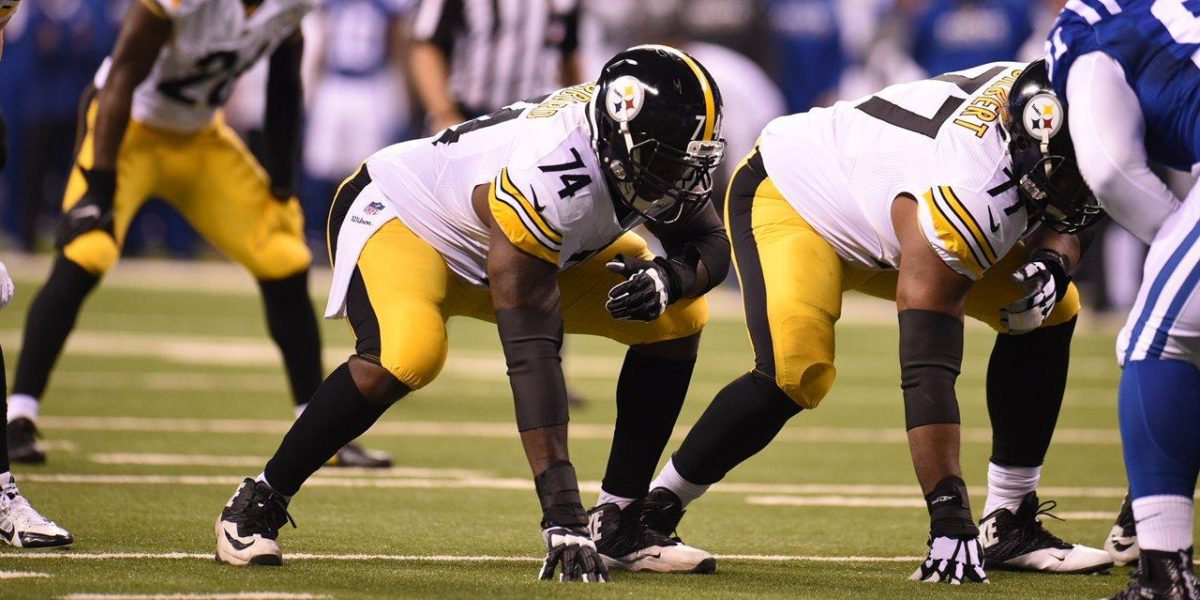 Chris Hubbard might well be only free agent defection the Steelers suffer in 2018. Photo Credit: Steelers.com

On the surface it seems like a bad thing. It is harsh, but fair to look at Steelers remaining unrestricted free agents, Justin Hunter, Eli Rogers Greg Ducre, Daniel McCullers, Arthur Moats, Sean Spence and Stevan Ridley and simply say, “Why would any other team be interested?” The only ones who offer much of a track record is Arthur Moats and Eli Rogers, and Rogers is injured.

Ridley did fairly well, Spence struggled for a couple of games, looked good in the last two regular season contests, but during the Steelers playoff loss to the Jaguars he did nothing to make Ryan Shazier’s absence less noticeable. But players like these typically don’t get signed until after the draft.

Daniel McCullers   phone will stay quiet unless some team suffers a series of injuries on their defensive line during preseason.

Since free agency arrived in the NFL the franchise’s focus has always been to resign players before they hit the open market. You can see that at work in two names that don’t appear above, Alejandro Villanueva and Stephon Tuitt. Last summer the Steelers inked new contracts for Alejandro Villanueva and Stephon Tuitt who otherwise would be free to sign with any other NFL team at this moment.

Love it or hate it, what we’re seeing this spring is the Steelers Way in action.