25 years ago the arrival of free agency breathed life into the once staid NFL off season by introducing an element of the unknown. Once, after the games ended, news on the NFL would dry up, except for the draft.

Sean Spence has been around long enough that this is his second go-around as a Steelers free agent. Two seasons ago there was legitimate speculation about his fate and future with the team. Today there’s little suspense behind Sean Spence’s free agency. Let’s look at why. 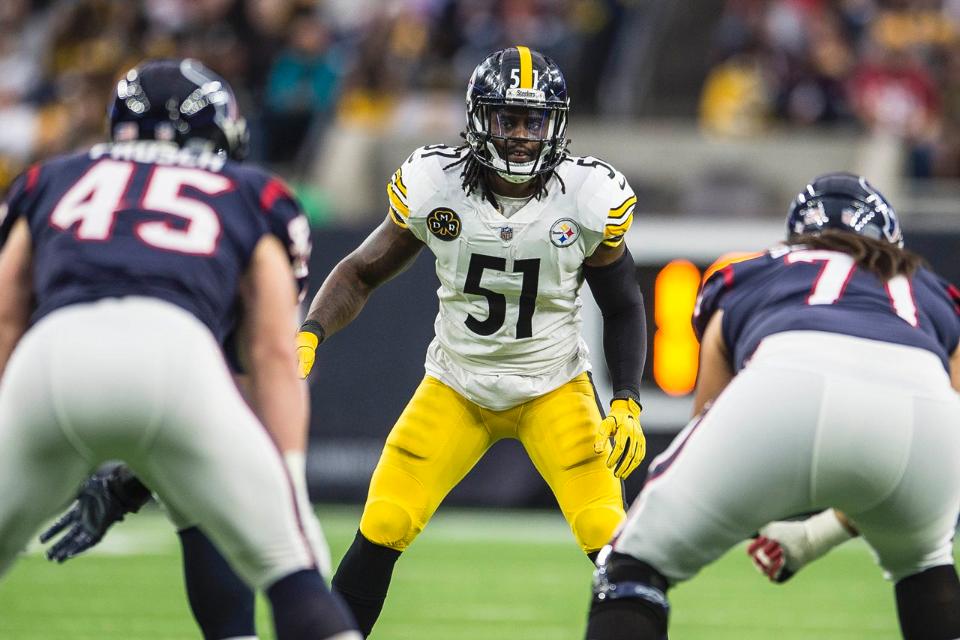 The Steelers picked Sean Spence in the 3rd round of the 2012 NFL Draft hoping to replace James Farrior and/or Larry Foote. Early returns indicated Spence was that player until devastating knee injury threatened to end Sean Spence’s NFL career before it began.

Sean Spence earned a roster spot, and entered the season as “The next man up” at inside linebacker. Injuries quickly paved the way for Spence’s to get playing time, and he 8 games where he:

Spence didn’t have quite as many “Splash Plays” in 2015, but he continued to rotate with Williams in relief of Shazier, and started four games during the course of the season. Spence’s strong resume led to speculation that the Steelers might resign him with an eye toward replacing Lawrence Timmons.

Sean Spence looked like a “Starter Capable” player and he followed Dick LeBeau to the Tennessee Titans. Despite some solid numbers in 2016, Spence didn’t get an offer after playing on his one year deal. The Colts signed him, but cut him before training camp, brought him back for a few games, but Spence was on the couch out of football when Ryan Shazier suffered a spinal contusion against the Bengals.

The Steelers resigned Spence and he started immediately, looking ever bit like a player coming off the couch in the Steelers games against the Ravens and Patriots. He played better against the Texans and Browns, but was part of an atrocious defensive effort in the playoff loss to the Jaguars.

The Case for the Steelers Resigning Sean Spence

The Case Against the Steelers Resigning Sean Spence

The Steelers lost Ryan Shazier and Tyler Matakevich in a matter of minutes, and it was clear through the rest of the game that L.J. Fort and Arthur Moats weren’t up to replacing him in the middle caused Kevin Colbert to look to Sean Spence.

Sure, he improved during the regular season, but he really didn’t give much of an indication that he was even a short-term answer. The Steelers need to improve at inside linebacker, and its hard to make the case that Sean Spence’s return helps make that happen.

Curtain’s Call on the Steelers and Sean Spence

Gene Collier of the Pittsburgh Post-Gazette wrote about how twin injuries have forever linked the fates of Sean Spence and Ryan Shazier. It was an inspiring story.

Word is that Lawrence Timmons will be on the free agent market, and speculation is that the Steelers would bring him back. Its entirely possible that Timmons would do more for this unit than Spence, which should tell you what you need to know.

After the dust of both free agency and the draft settles, Sean Spence may be worth a considering bringing back at a veteran minimum contract, but anything beyond that would be a surprise.