Except this time won’t be another comeback and this time James Harrison’s retirement isn’t “news” save for the fact that we really can say that Silverback’s NFL career has come full circle. 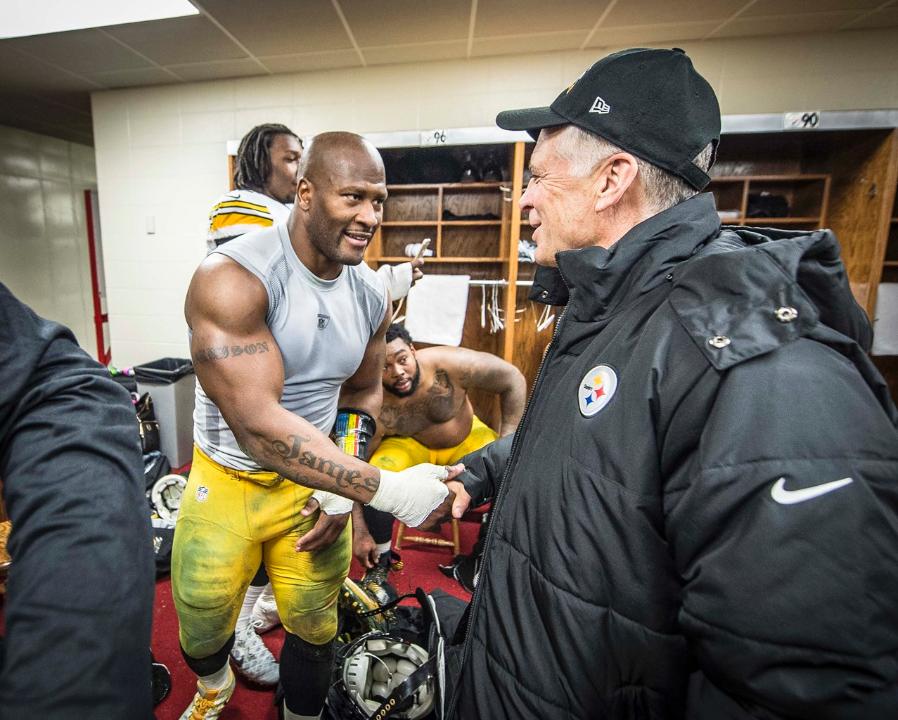 James Harrison will and should be remembered and celebrated as the undrafted rookie free agent who worked a tenuous hold on an NFL practice squad slot into the man became the NFL’s Defensive Player of the Year, author of arguably the greatest defensive play in Super Bowl history in Super Bowl XLIII, owner of the Pittsburgh Steelers sack records and for being an all around ass kicker to delivered game-changing plays time and time again.

Seriously. What separates a good blogger from a “content aggregator?” Well, for my money a good blogger finds ways to add value to the story. That can lie in saying things a little better than everyone else is staying them, or by exploring new angles to the story that others overlook.

Because to really do either of them well, you must also take pains to avoid repetition. And its kind of hard to get original when writing, “Steelers release James Harrison” when the event gets repeated 5-6 times. Ditto “Steelers resign James Harrison“ and of now “James Harrison retires.”

He started on the practice squad roster bubble, worked himself into a regular roster bubble player, then established himself as a backup, and then took on the role of the veteran refused to let a team move on from.

In a perfect world, as Art Rooney II stated, James Harrison would have stood their on the dais alongside Ben Roethlisberger, Antonio Brown, Le’Veon Bell and Cam Heyward hosting the Lombardi Trophy. Unfortunately, that didn’t and will never happen.

Hopefully, time will heal all wounds in the case, and both James Harrison and Steelers Nation will embrace his return to the Steelers family, the way Franco Harris and Rod Woodson have and how we wish (probably in vein) that Terry Bradshaw would.

Good luck and God Speed Debo. Steelers Nation will leave the light on and the door unlocked for whenever you’re ready to come home.