What positions should the Pittsburgh Steelers target in the 2018 NFL Draft? “Safety” and “Inside linebacker” is near universal consensus of the punditry. However, the focus of this poll isn’t about what other think, but about what you think. 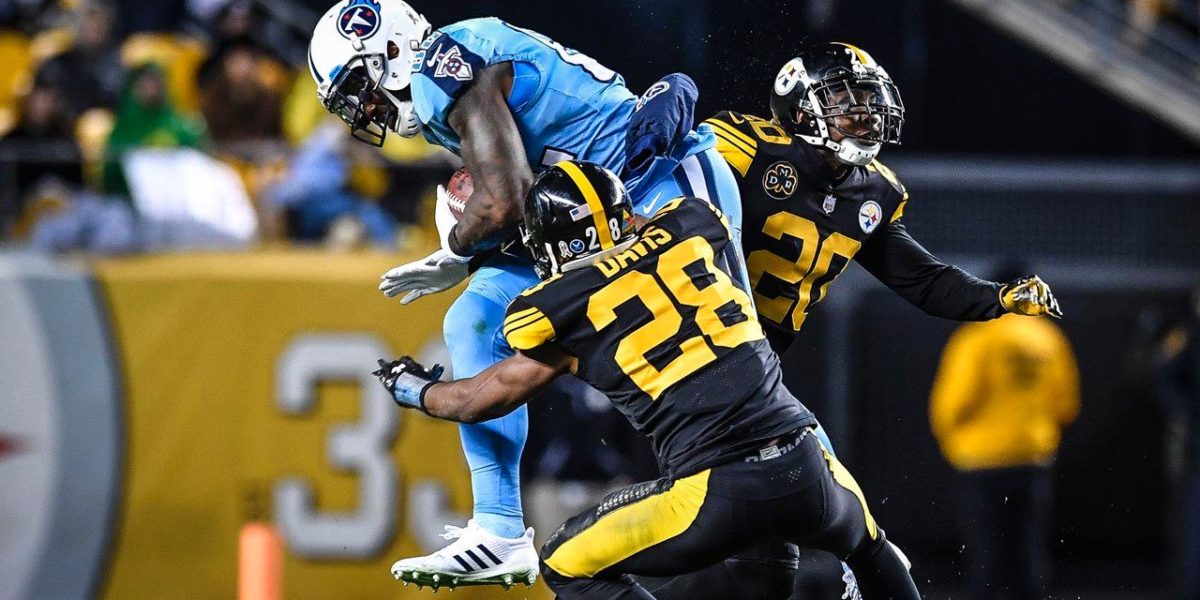 Please take a moment to vote in our Steelers 2018 Draft Needs poll:

The Steelers do need to get stronger at both safety and inside linebacker in the upcoming draft, although the arrivals of Morgan Burnett and Jon Bostic have softened those needs a bit. How much? We’ll let you decide.

With Antonio Brown, Martavis Bryant and JuJu Smith-Schuster leading the way, wide receiver isn’t perceived as a glaring need by many. But perhaps you feel differently? Vote accordingly. Tight end is another interesting spot. Do the Steelers stand pat with Vance McDonald, Jesse James, and Xavier Grimble or not?

Outside linebacker is another intriguing position. The Steelers have praised Bud Dupree, yet as of this writing still haven’t tendered him a 5th year option. Barring injury, with T.J. Watt the Steelers appear set at the other outside linebacking position, but Anthony Chickillo is playing on his restricted free agent tender. Might the 2018 NFL Draft be time to stock up at outside linebacker?

As we have in year’s past, Steel Curtain Rising will be profiling the Steelers 2018 draft needs on a position-by position basis. However, this poll will be running up until a few days before the draft, so please cast your votes accordingly.

Thanks in advance for taking time to participate.