It takes time to accurately evaluate an NFL Draft class, all of the instant draft grades notwithstanding. But the Steelers 2019 Draft class can already be described with one word: Bold. 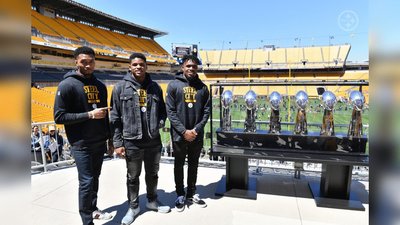