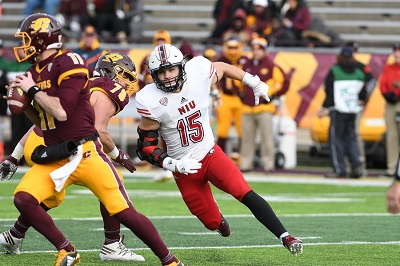 One thought on “Can Sutton Smith Gain the Size Needed to Play Linebacker for The Steelers?”