All good things come to an end. And so it is with the Pittsburgh Steelers and Ramon Foster. 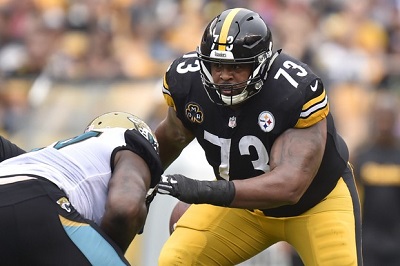