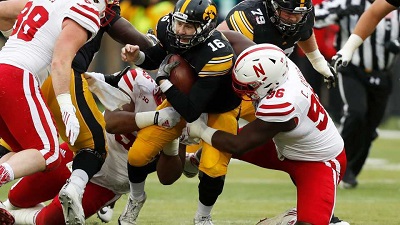 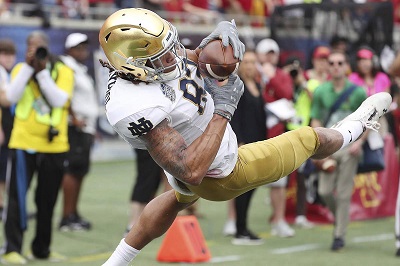 “Give us a blade of grass to defend, an we’ll defend it.” Mike Tomlin believes in his mantra, and it all begins with the defensive line.

So, does that mean that the Steelers will or should target defensive line in the 2020 NFL Draft given that history, and given that they’ve just lost a starting defensive lineman in free agency? Let’s find out. 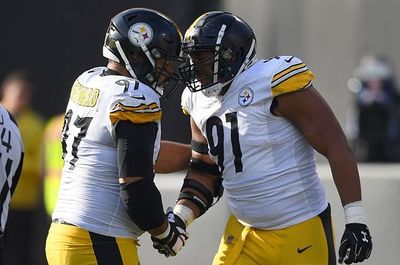 At age 30, Cam Heyward has delivered everything the franchise hoped he would when they drafted him in the first round of the 2011 NFL Draft, a move with Kevin Colbert instantly declared as “historic.” Cam Heyward is coming off a season where he registered 9 sacks, hit the quarterback 23 times, batted down 6 passes and otherwise served as a one-man wrecking crew.

Stephon Tuitt only played six games in 2019, but he’d already notched 3.5 sacks and 7 QB hits and was routinely blowing up his side of the offensive line. While Tuitt’s injury history must be a concern, if he can return at full health the Steelers will have be best defensive line duo in the league.

The Steelers defensive line depth is decent. In 3 years, Tyson Alualu has shown he is a capable “Next man up,” at either defensive end or nose tackle. But that’s the point. At age 33, this former 10th overall pick has found his niche in the NFL – as a 4th man on a 3 man defensive line.

A quick glance at Buggs’ tape caused this certified draft ignoramus to ask, “Why did he stay on the board so long?” The Steelers do like Buggs, who saw the field in the second half of 2019, but he failed to break the 100 snap count mark.

Daniel McCullers remains on the roster, mainly because he’s the only true nose tackle the team has and because defensive line coach Karl Dunbar sees something in McCullers that most others miss. Still, in his 6th year as a Steeler, McCullers only participated in 12% of the defensive snaps.

Wromley’s resume from Baltimore in terms of pure number isn’t all that impressive. But he’s also buried on a deep depth chart, and is an immediate upgrade over McCullers, and until he proves himself, Buggs.

The Steelers are set at defensive end, but nose tackle is a different question. To understand why, look no further than the 2017 playoff debacle against Jacksonville.

While most focus on the inadequacies of Ryan Shazier’s replacements, injuries to Hargrave and Alualu forced L.T. Walton to do time at nose tackle, and images of Leonard Fournette gouging the Steelers defense by going straight up the middle are easy to find.

That’s plausible, but neither man is proven. And with no clear starting nose takcle on the roster, the Steelers need at defensive line entering the 2020 NFL Draft must be considered Moderate-High. 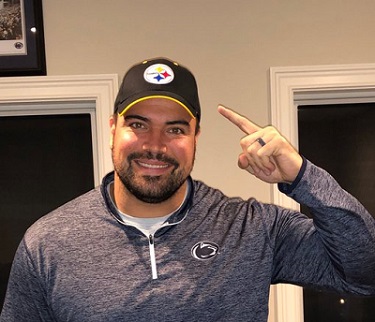