In the movie Invincible, Vince Papale‘s dad, who, like his son, was going through some tough times in his life, mentioned the 1948 NFL Championship Game between the Eagles and Cardinals. Running back Steve Van Buren scored the only touchdown of the game in the fourth quarter to clinch a 7-0 victory for Philadelphia. Vince’s father, a long-time blue-collar worker, said that touchdown served as a touchstone that got him through 30 years at the local factory.

For some Steelers fans of course, winning the Super Bowl this year and bringing home the seventh Lombardi is the only thing that matters. It’s the only thing that mattered last year, the year before that, and every other year since the franchise became the standard-bearer for championship success back in the 1970s. Playoff victories, let along mere playoff appearances, simply don’t cut it.

As a life-long Steelers fan, I’m here to tell you that, for me, personally, you can get a ton of traction out of your favorite football team simply making the playoffs. Take last year, for example. After a Week 16 loss to the lowly Ravens, Pittsburgh was on the outside, looking in at January football. The Jets controlled their own playoff destiny, while the Steelers had to not only take care of business in Cleveland, but rely on a Bills‘ team whose offseason destination included golf courses and resorts having enough motivation to knock off a division rival.

I called at least two family members to celebrate because it truly felt like the Steelers accomplished something special.

However, for me, I’ll always have fond memories of the Steelers run to the Super Bowl, after starting out the 1995 campaign 3-4 and looking totally outclassed at home by both the Vikings and Bengals in two of those four losses. That Bill Cowher inspired rebound gave me a quartet of “Steelers never forget” moments:

Was Super Bowl XXX’s ending sour? Yes. But sometimes, as Chuck Noll would likely remind us, it’s about the journey and not just the destination.

And that brings me to the magical playoff-run of 1989 Steelers, when they rebounded from starts of 0-2 and 4-6 start to finish at 9-7 and make the postseason as a wildcard team. A lot of dominoes fell in Pittsburgh’s favor on Christmas Eve in Week 16, as several teams lost, while Pittsburgh defeated the lowly Buccaneers.

After falling behind 19-0,  the Bengals, the defending AFC champions, had crawled back to within 22-21 and looked poised to indirectly ruin Pittsburgh’s holiday. But believe it or not, some guy named Brent Novoselsky eased  everyone’s fears when he pulled in a one-yard touchdown pass from Wade Wilson in the closing moments to make it 29-21 and clinch a postseason berth for not only the Vikings, but the Steelers, as well.

I can still see Dwayne Woodruff, Pittsburgh’s veteran cornerback, who the ABC network had been corresponding with throughout the game from a remote location, throwing his hands up in victory, after Novoselsky’s score. Speaking of hands, I can still feel the nervous tingle in mine as I watched the end of that Vikings/Bengals match-up that night.

For a 17-year old with no where to escape the drama, my only release was dreaming about Pittsburgh’s wildcard match-up with the hated Oilers in the Astrodome on December 31, 1989. 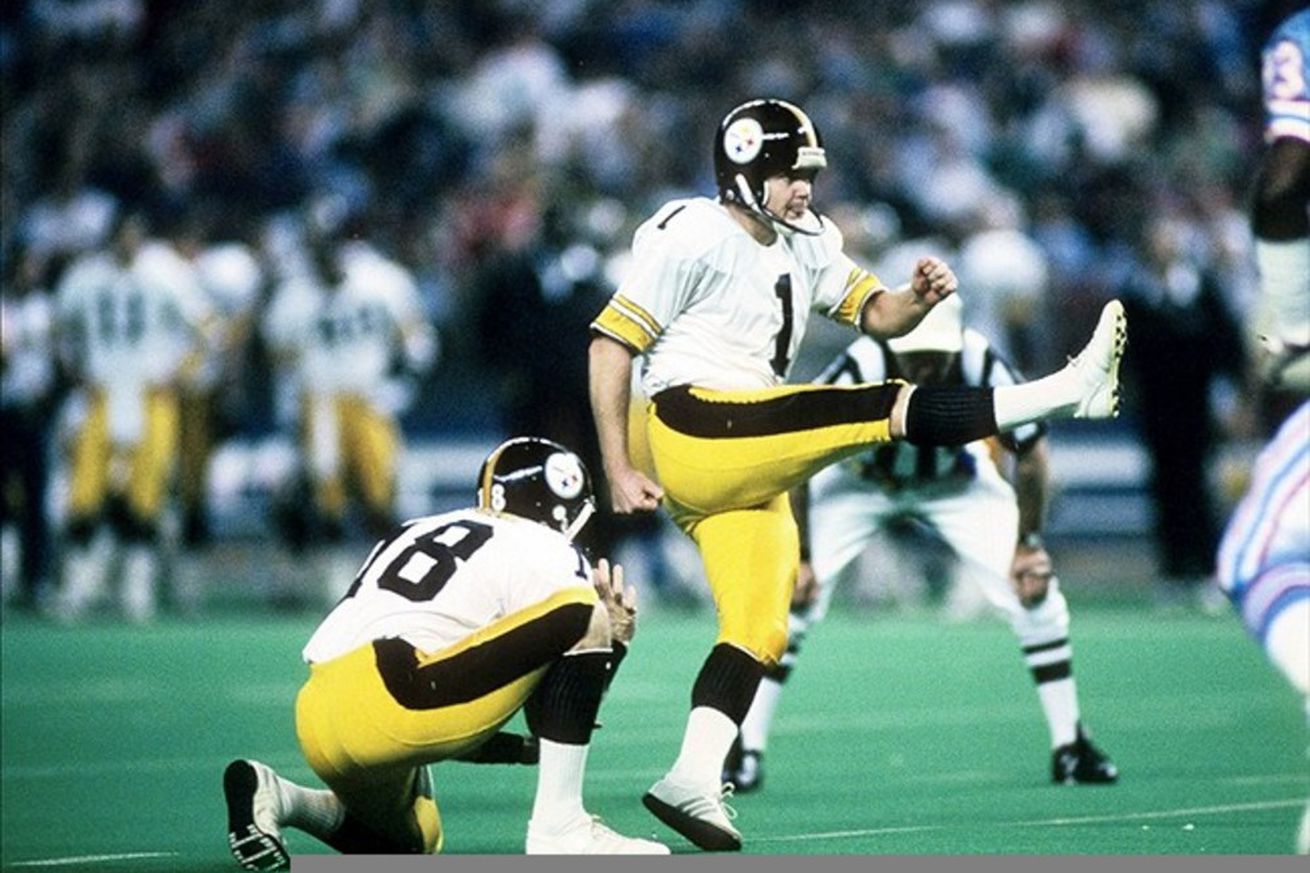 You can read the specifics of the Steelers upset victory at the Astrodome here, but after legendary kicker Gary Anderson nailed a 50-yard field goal in overtime to give the Steelers a 26-23 victory, all the tension and drama I had been feeling that week was suddenly washed away.

Here we are, some 27 years later, and I still have fond memories of that season and that single moment when I jumped out of my living room chair after Gary Anderson‘s over time field goal sailed through the uprights.

Gary Anderson’s overtime game winner in 1989 at the Astrodome didn’t secure a championship for the Steelers, but it instantly turned a bad time in my life into one that I still cherish to this day.