It has been a both a busy and harrowing week in Steelers Nation. While Ryan Shazier‘s recovery outstrips everything else in terms of importance, Roger Goodell and company’s suspension of JuJu Smith-Schuster and non-suspension of George Iloka have managed to steal headlines.

Oh, and the Baltimore Ravens are coming to town with the AFC North on the line. 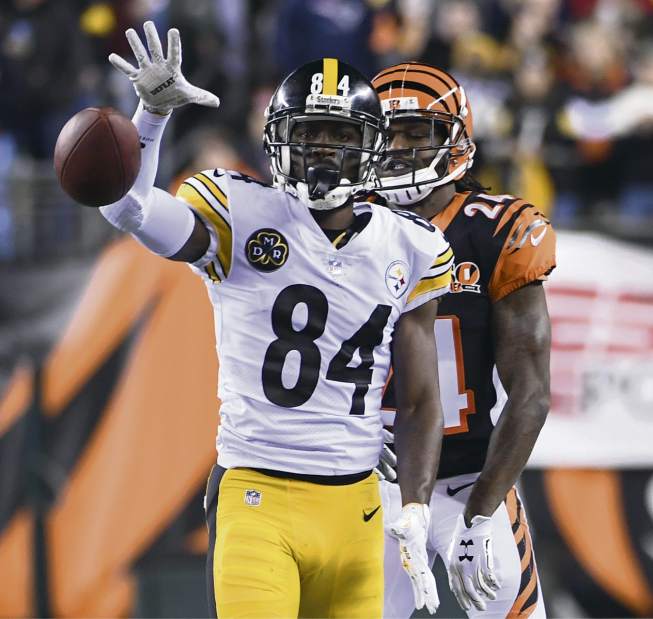 As mentioned when we put up the game ball poll, running a poll didn’t feel right while Ryan Shazier laid up in a Cincinnati Hospital and the rest of the world wondering if he would walk again. But we put up the poll nonetheless, and included Ryan Shazier.

As would be expected and is appropriate, thoughts and prayers for Ryan Shazier topped the poll. The numbers from the rest of Steelers players are perhaps a bit lower because the lowly pollster (me) forgot to enable multiple votes for the first day or so, which is when the lion’s share of the votes come in.

So be it. Ryan Shazier reminded us that are are a lot of things that are far more important than football in this world.

Ben Roethlisberger and Chris Boswell tied for third place, with 6 votes a piece, followed by Le’Veon Bell who polled 4 votes. Martavis Bryant got two votes, and JuJu Smith-Schuster got 2 more. JuJu’s vote total is perhaps a bit low, considering the out cry over the NFL’s double standard applied to him and George Iloka.

Vince Williams got one vote (despite making what was arguably the key defensive play of the night) and Bud Dupree got zero votes, although someone wrote his name in.

As always, Steel Curtain Rising thanks everyone who voted, and offers special thanks to all those who took time to cast in write ins.