Grades for the Steelers 2021 Draft Class will have wait a few years. But there’s already one word that can describe this group of 9 players chosen by Kevin Colbert and Mike Tomlin: Balanced. 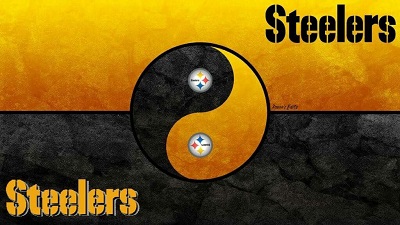 Steelers 2021 Draft Class at a Glance

Has there ever been a draft when the Steelers have gone down their needs and ticked them off in almost clockwork like fashion? I don’t know, but if there is the Steelers 2021 Draft class will provide immediate competition. 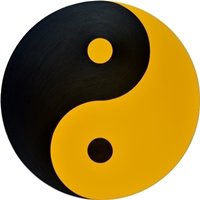 Sure, Ben Roethlisberger’s injury and the need to alternative between Mason Rudolph and Devlin Hodges in 2019 exacerbated that condition. But the unit lost its way. The Steelers offense’s MO shifted from sacrificing itself by feeding the ball too much to its feature back, to throwing 50 times per game.

In Najee Harris, Pat Freiermuth and Kendrick Green the Steelers have three players who could and should start on opening day. If you believe offensive line coach Adrian Klemm, Dan Moore could also be in the mix to start.

After focusing exclusively on their offensive yang, Pittsburgh pivoted to fulfilling their need for defensive yin in the middle of round 4. There they went and addressed four straight defensive positions.

And unlike the offense, even if these defensive players exceed all expectations, it is very hard to see any of them earning a starting spot or pushing for non-spot duty playing time. An injury or two could change things in a hurry. Think back to the 2013 opening day. But on paper, the defensive players were picked to provide depth and play roles on special teams.

Going into the 2008 season, Steelers Digest editor Bob Labriola reminded readers that improvement would have to come from within, that it would be a mistake to count on the Steelers 2008 Draft class to deliver the difference.

With that in mind, should we interpret the fact that the Steelers drafted 3 potential starters as an ominous sign? Hard to say. Other than Jack Lambert, other Hall of Famers the Steelers drafted in their legendary 1974 Draft class, Lynn Swann, John Stallworth and Mike Webster, were role players on the team that won Super Bowl IX.

On the flip side, the 2016 Steelers got immediate contributions from the top three members of their 2016 Draft class, and that season ended with them knocking on heaven’s door in the AFC Championship.