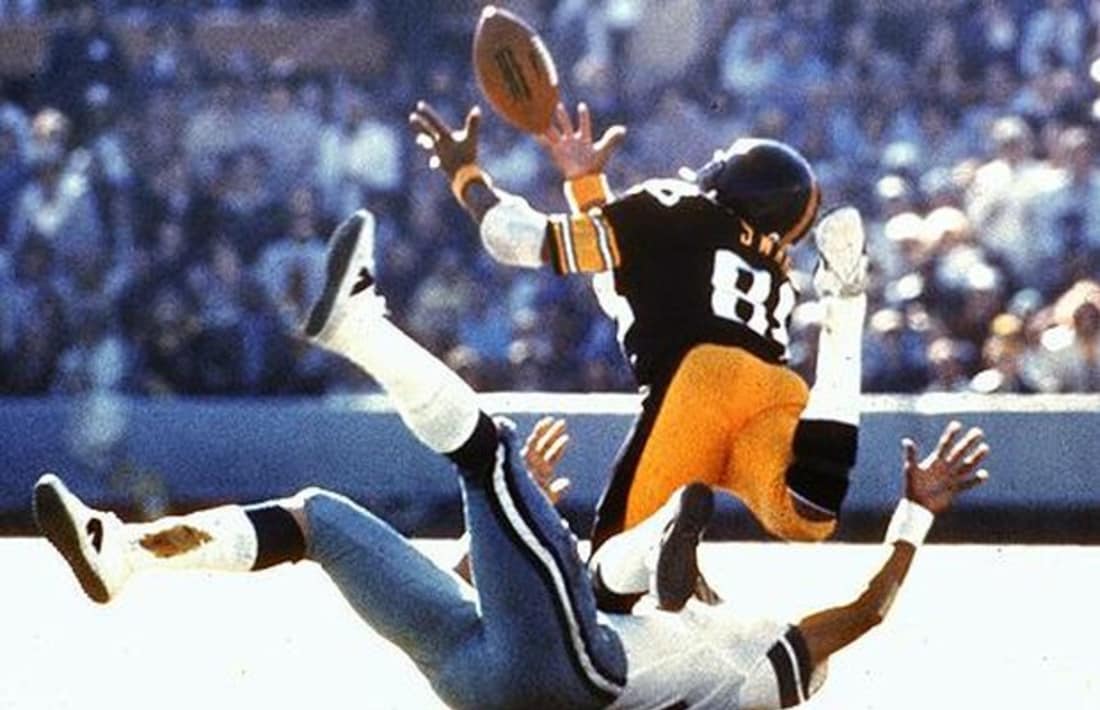 Jerome Bettis enshrinement in the Pro Football Hall of Fame is special in so many ways. It is an honor that Bettis fought hard to earn, and one that he accepts as the face of the Steelers franchise. Jerome Bettis richly deserves this individual honor. 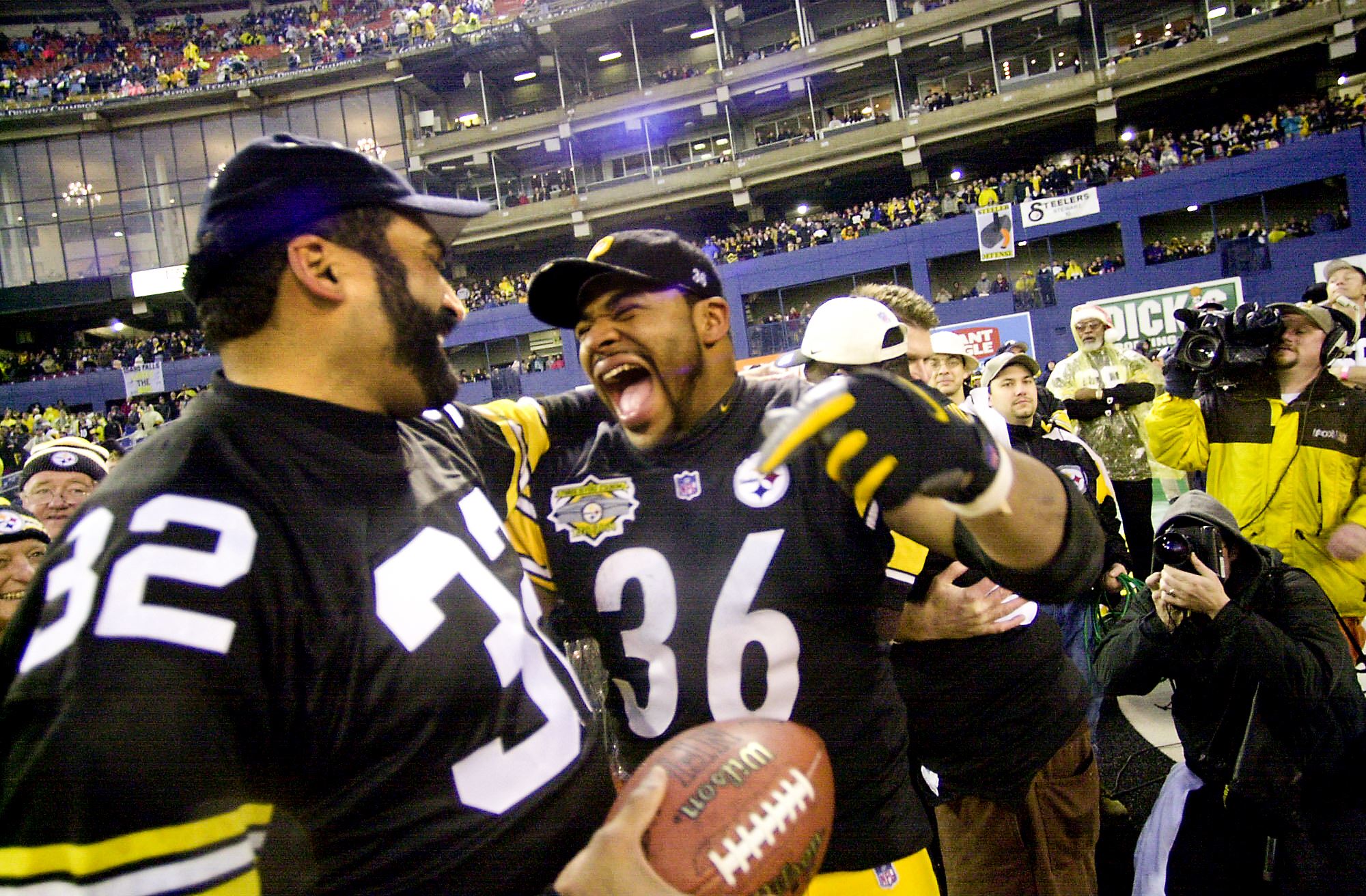 That might sound strange, given that Bettis enters Canton with only one Super Bowl ring, whereas Joe Greene wears six, Terry Bradshaw, Franco Harris, Lynn Swann and Jack Lambert (to name a few) wear four Super Bowl rings. Troy Polamalu and, if there’s any justice in the NFL Hines Ward, will enter with two. Ben Roethlisberger, God willing, will enter with more than two.

To understand how, its useful to borrow a concept from East African philosophy which divides humans into three categories, the living, the sasha and the zamani. Those recently passed away are the sasha, considered as living dead, because their memories live on in those who knew them. They only become truly dead, zamani, when the last person who knew them passes away.

If you apply that concept to pro football, a player will not be truly “retired” until the last person who played with him leaves the locker room. And if you apply the concept a little further, its easy to see how Bettis served as a bridge between the Steelers two Super Bowl eras.

But these players were “sasha,” if we can continue to borrow these Kiswahili terms, because Bettis did play with Dermontti Dawson and John Jackson, who both manned the trenches alongside Webster as rookies. Bettis never shared a locker room with Dwayne Woodruff, but he did play with Rod Woodson, who used to room with Woodruff on the road and covered Stallworth in practice as a rookie.

Those legends imparted their wisdom, if only by example if not through direct lessons, to the holdovers from the Noll era who were still playing for Bill Cowher when Bettis arrived in Pittsburgh. Jerome Bettis absorbed those lessons, and The Bus in turn passed that wisdom on to the players of the Steelers second Super Bowl era.

Willie Parker, Health Miller, and James Harrison couldn’t help but learn from the example Bettis set in practice, on the playing field, in the locker room, and outside in the community. And these mean have in turn passed on that wisdom to today’s leaders, such as Lawrence Timmons, Cameron Heyward, Maurkice Pouncey and Antonio Brown, and hopefully the players like David DeCastro and Le’Veon Bell.

The Bus arrived in Pittsburgh on April 20, 1996. You generally measure progress of a vehicle in terms of distance. And measured by that metric Jerome Bettis 10,571 yards rushing in Pittsburgh was nothing short of incredible.

Clearly, The Bus traveled far. But what’s perhaps more impressive, is The Bus’ travel through time, which allowed him to link Super Bowls IX, X, XIII and XIV with Super Bowl XL and Super Bowl XLIII and, who knows, perhaps Super Bowl 50 or above….